Looking back at London Craft Week.

The dust has settled, the stands have been cleared and the craftsmen are all back in their workshops, but the legacy of our London Craft Week show at the Leathersellers’ livery hall looks set to last. It was the first time in decades that such a large group of fine leather specialists had been gathered in one place, with 14 of the country’s most talented shoemakers, saddlers, sculptors clothiers, glovers and bookbinders in attendance – all united by a passion for leather and a pioneering approach to its craft.

Between 4 and 6 May, over 500 people made their way through the livery company’s doors to the grand interior of the Leathersellers’ Hall, where they were presented with a showcase of artisanal leatherwork, ranging from fashion pieces by Hollywood costumier Whitaker Malem (who have dressed such planet-saving luminaries as Batman, Captain America and Wonder Woman) to 3D leather sculptures from Georgina Brett Chinnery. The Worshipful Company of Leathersellers were naturally in attendance, as were their peers in the related guilds: Glovers, Bookbinders, Cordwainers, Curriers, Stationers, Saddlers and more.

The event brilliantly captured the sheer possibility of leather as a material – as well as the astonishing variety of making techniques it can be subjected to. Designer Kari Furre, for example, demonstrated how a relatively underused variant – fish leather – can be transformed into translucent bowls of tremendous delicacy, while the master shoemakers of Carréducker provided an insight into the breathtakingly complex, 200-stage process that goes into the hand-stitching of a pair of leather shoes.

For our part, as well as Bill’s role in spearheading and curating the show, we focused on the use of leather as an interior and architectural material, attempting to show how our experimentation-led approach has led to exciting new applications for leather in walls, floors and furniture.

Bill Amberg said of the exhibition – “It was so exciting to be involved in getting this landmark show off the ground and hearing the great response from professionals and public alike.  I hope it is the start of many future collaborations between individuals and the liveries.”

Public workshops by the luxury glove maker Riina O and bag maker Valerie Michael of MacGregor and Michael both proved sell-out events, sending visitors home with their own hand-crafted leather items – and a new appreciation for an age-old but often under-the-radar craft tradition.

Thanks go to the Leathersellers Company for hosting this remarkable – and long overdue –exhibition. The Bill Amberg Studio very much hopes to be back next year! 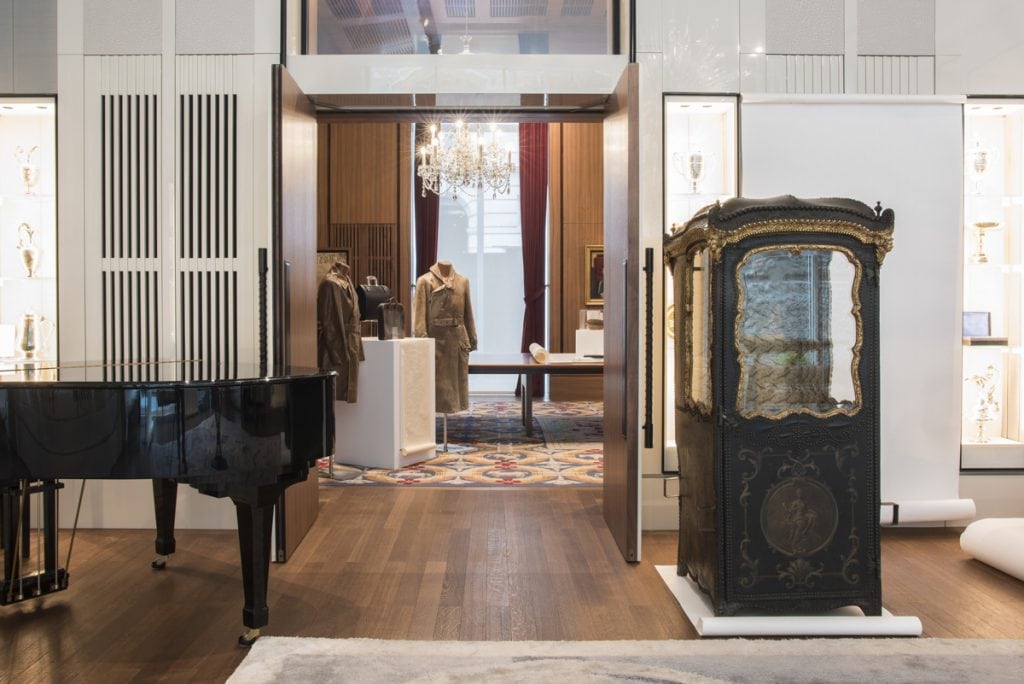 Leather – Then and Now
/ See more 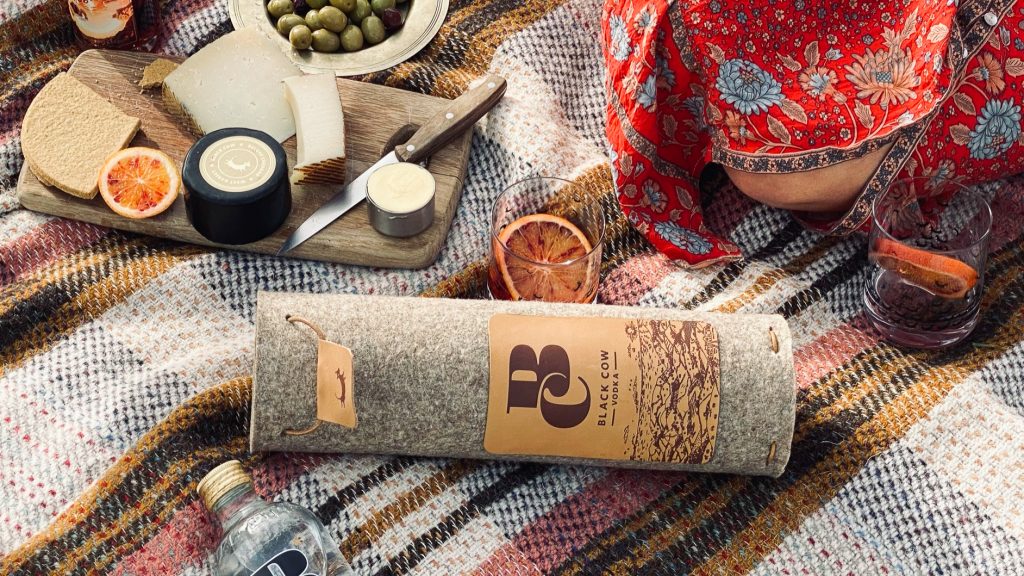 Behind the scenes at our studio
/ See more