Alongside heritage architect Agnieszka Dobrowolska, Bill hosted a talk at the Grade II listed Leighton House museum during this year’s London Craft Week. Together, they discussed their recent pilot project – a leather workshop for women in the Sultan Qaitbey district of Old Cairo, otherwise known as the City of the Dead.

Focusing on promotion of the area’s unique history and cultural heritage, the pair explained the need to bring jobs and economic opportunity to the low-income district, which is afflicted with poor education, sanitation, health and employment opportunities.

Bill was invited to Cairo in January to help establish workshops for 40 local women to stimulate the sharing of knowledge, to train participants in traditional leatherworking skills, and to create commercially viable products.

The ongoing initiative has resulted in a collection of leathergoods developed by participants that use locally-tanned hides, and bear the medieval Mamluk identity typical to the area. These are now being produced and sold by the group who took part. Others are choosing to develop their new skills and pass them on to additional members of the community.

As a leading specialist in medieval building conservation, Agnieszka highlighted the danger posed by encroaching illegal construction activity, and the need instead for pragmatic and inclusive heritage management policies across the City of the Dead. Such policies, she explained, must protect the cultural heritage of the area, by reviving historic buildings to be useful for such local communities.

The project is funded by venture philanthropists, the Alfanar Foundation, and is part of a wider initiative by the Sultan Foundation and Agnieszka’s Cairo-based architecture practice, ARCHiNOS.

For more details on the project, please get in touch. 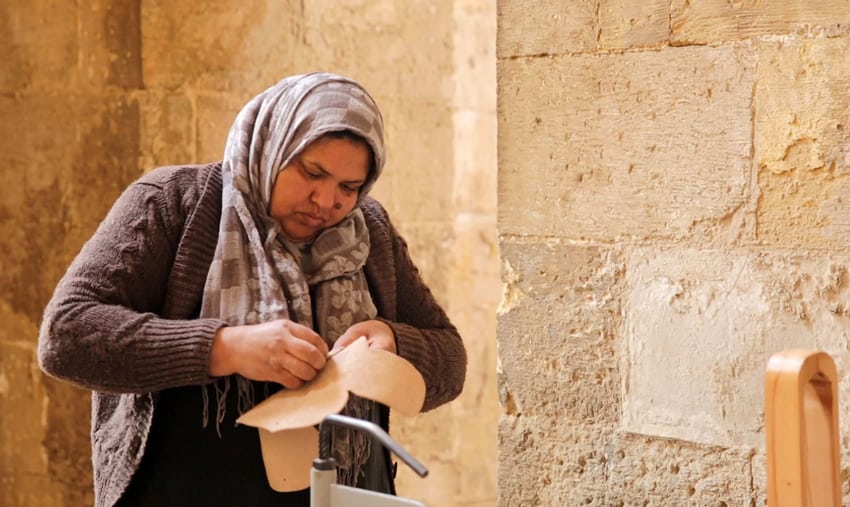 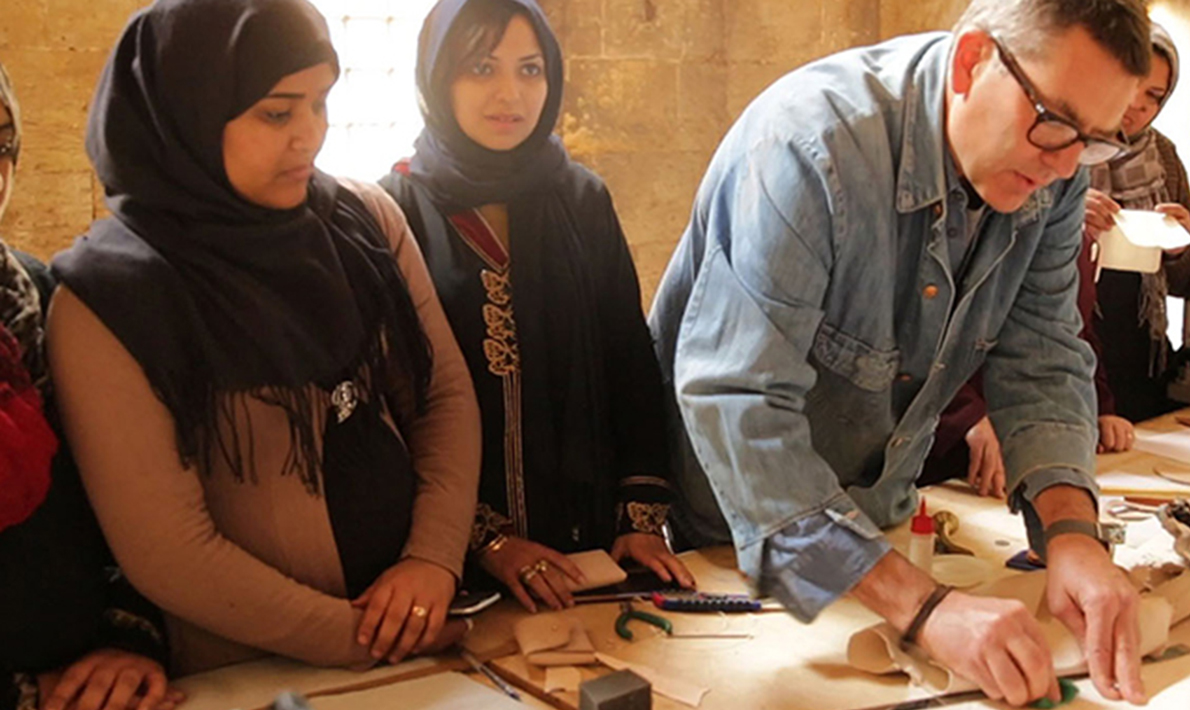 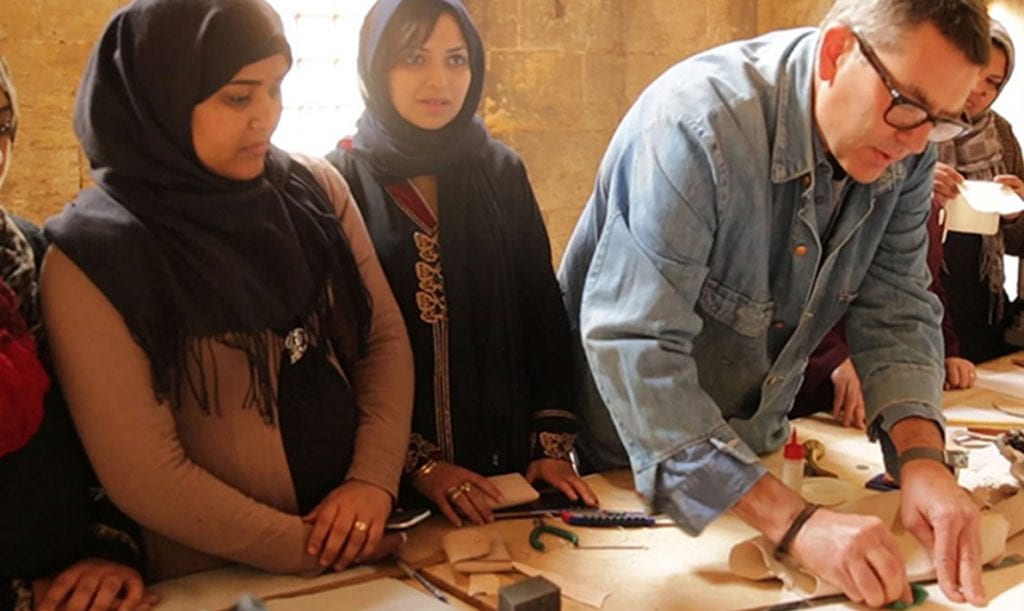 Craft in the City of the Dead
/ See more 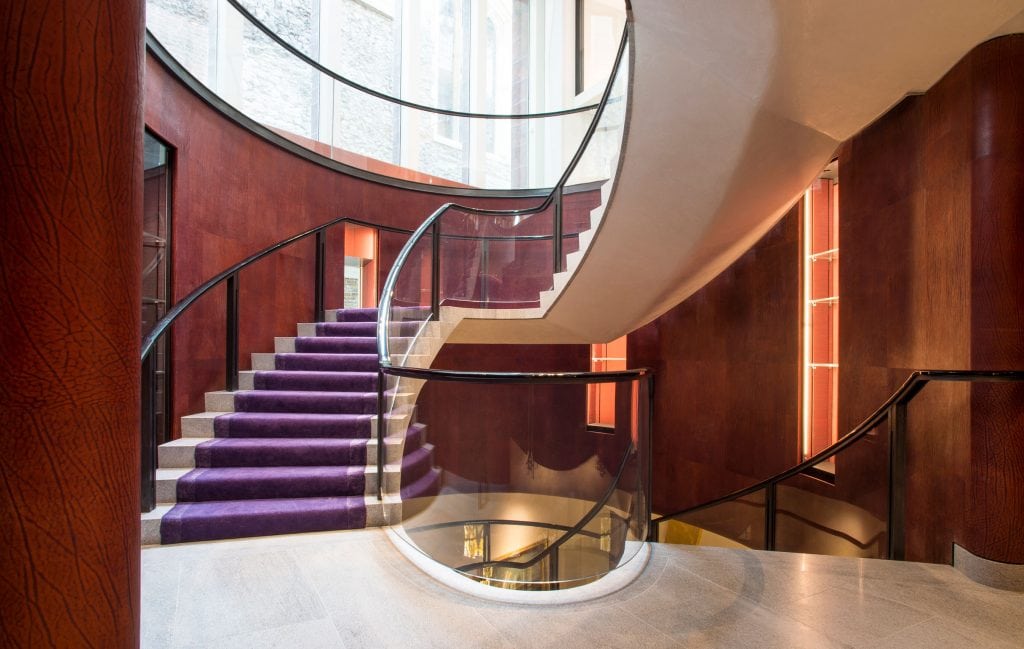 At the Leathersellers’ Hall with Eric Parry
/ See more 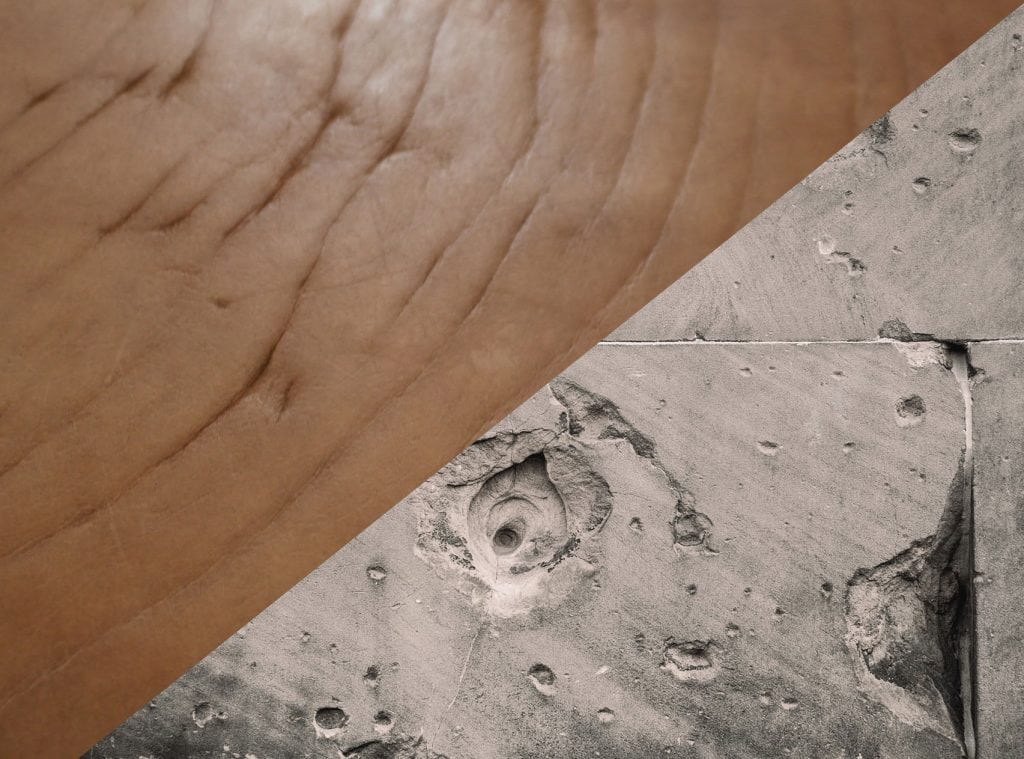