Over the past months, Bill has been closely involved in a development project that via training and cultural exchange, aims to provide permanent access to craft skills for a community within one of Egypt’s most underprivileged neighbourhoods.

Bill was first invited to Cairo’s City of the Dead in January, where he led a week-long series of workshops for a group of 40 women, with the aim of creating commercially viable leather products, which individual participants could manufacture, market and sell, using locally tanned hides.

A series of follow-up visits culminated in the creation of a collection of leathergoods bearing the medieval Mamluk identity, typical to the area. These were showcased by participants at the Sultan’s Leather Fair in April; an event that highlights the work of traditional craftspeople working in the area, as well as contemporary Egyptian artists and arts organisations. A further 300 items are being created for a charity gala in London in June.

Skills development covered the fundamentals of traditional leatherworking using basic tools, alongside business mentoring and advice sessions. “In a community where youth and female unemployment is high, being able to help in any way is amongst the most rewarding work I have done, says Bill. “New skills have already been passed from mothers to grandmothers and children in such a short space of time. I’m also learning a huge amount from these women, not least about multitasking!”

The project will continue throughout 2018. 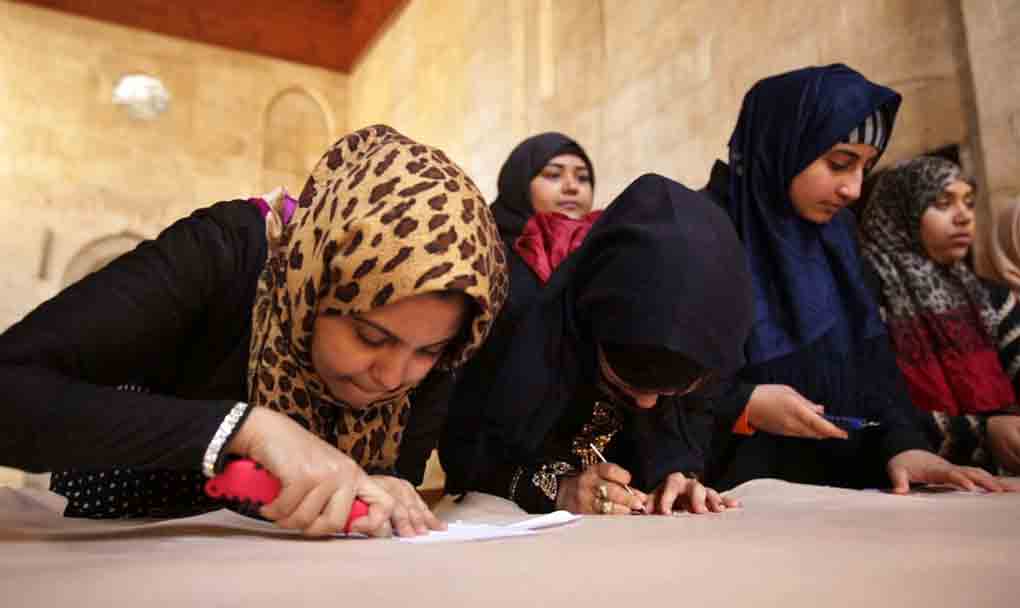 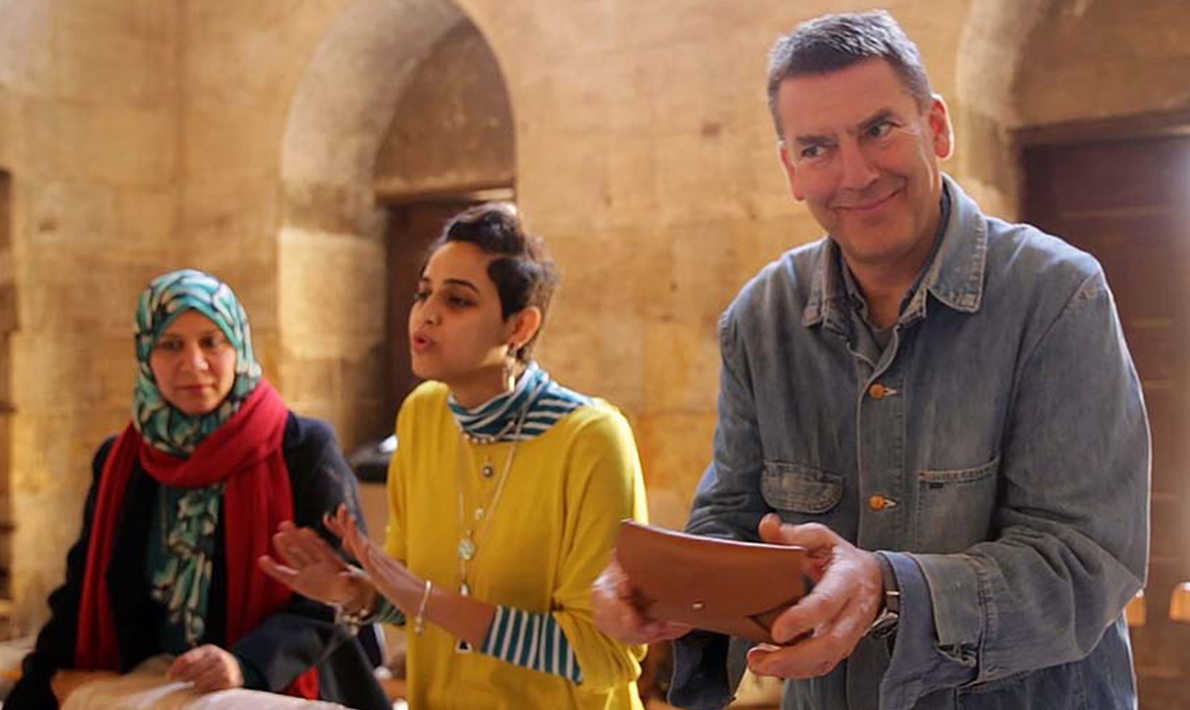 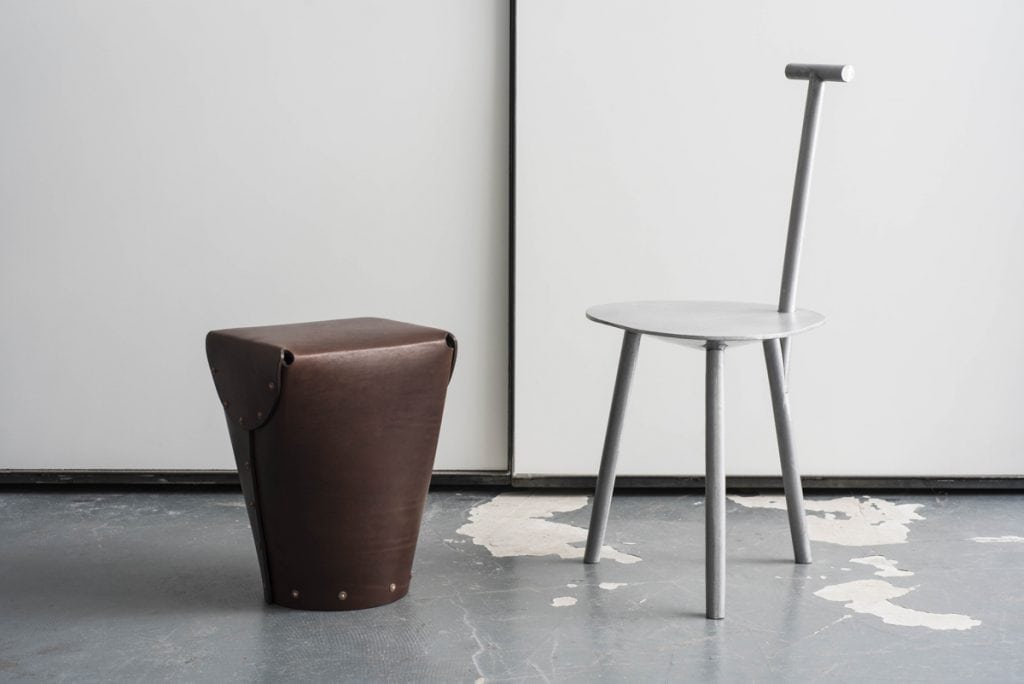